B B
Google Search

Today, the Y6 boys’ football team defeated Salusbury School, 3-2, to claim the Brent Football League Championship! Our boys got off to a slow start in the first half with Fionn making some fantastic saves to keep the match at 0-0 at half time. After the break, the boys took charge with goals from Kofi, Zak and Kofi again to take a 3 goal lead. Salusbury then mounted a great comeback, scoring 2 goals to make the score 3-2 going into a tense final stage. Thankfully, OLOG held out for a brilliant victory to secure the Brent League! Zak has been named as our Man of the Match for a great all round display. This boys football team is the most successful we have had at OLOG in recent history (at least the last 11 years) as they were runners up in the Brent Cup this season and have now won the League! Well done to all of the boys who played today and who have played in league and cup matches this year. Special thanks and congratulations to Mr Yost for coaching the team through the year. 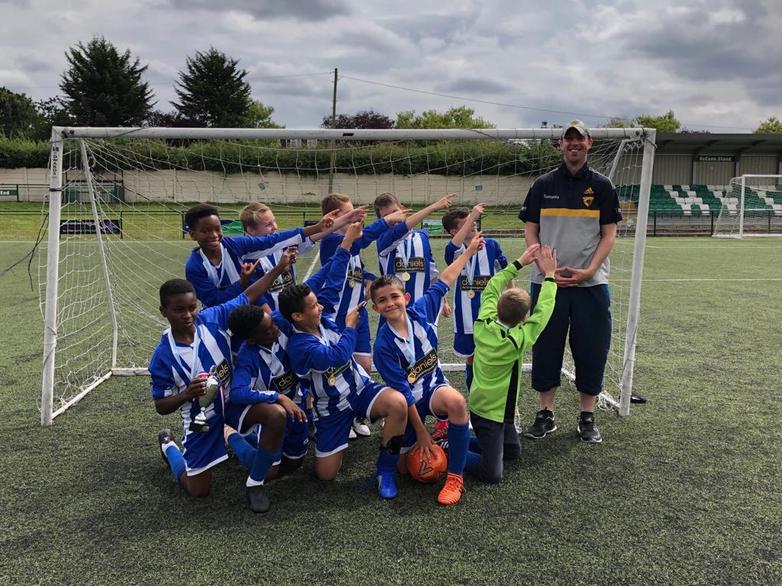 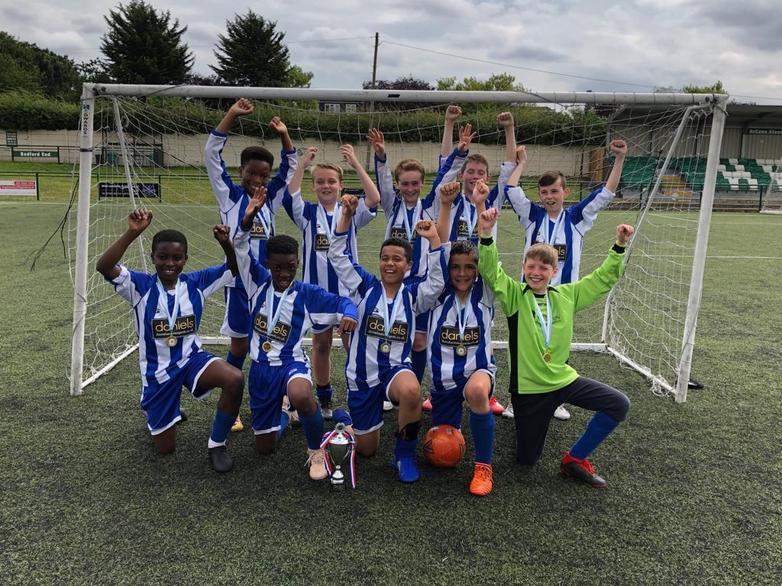 In the spirit of the approaching FIFA Women’s World Cup to be held in France in June 2019, girls across all four year groups will be participating in a World Cup of their own.

The Year 3 and 4 girls' tournament will be held at Hendon FC on Monday 10th June and the Year 5 and 6 girls at Capital City Academy on Wednesday 12th June.

Best of luck girls and enjoy the day!

Pupils from Year 5 and 6 will be participating in an upcoming Athletics tournament at Willesden Sports Centre on the 19th June. Along with 14 other schools, the children will compete in track, field and relay events. There will also be some additional 'Fun Participation Events' this year including an obstacle course, treasure hunt and target throw.

Pupils from Year 6 will be participating in a Bikeability course the week beginning the 17th June. The aim of the course is to introduce the children to cycling on the road in controlled conditions. The course will be during school time.

Six children from Year 3 and 4 participated in a Tennis Mini Red competition at Kingsbury High School on Tuesday 7th May. Led by their captain Ollie, the children gained 4th place in the competition. We are very proud of Ollie, Wojtek, Cindy, Mayven, Bonnie and Tyler, for representing our school with great sportsmanship.

On Friday 7th December, the Year 6 boys played in the second round of the cup against John Keeble at The Pavilion in Stonebridge. At full time, both teams were level (2-2). However, after extra time, OLOG came out on top. They secured a 4-2 win, taking them through to the third round of the Cup. Scores came from both Elano, and the Man of the Match Jack S, who scored a hat-trick.

On Monday 3rd December, the Year 6 boys played their first league game against Mitchell Brook at Gladstone Park. With scores from Jack S, Jack E, Patryk, Kofi and Elano, as well as great work rate in defence, the boys secured a 10-3 win. Zac, who controlled the game from the back, was awarded man of the match.

On Friday 16th November, girls from both Year 5 and 6 participated in a football league match against Wykeham Primary School. The girls battled to the very end, showing fantastic spirit and sportsmanship throughout. A special mention goes to Mary Joshua for her outstanding saves. Well done girls!

On Wednesday 10th October, girls from both Year 5 and 6 participated in a football tournament in Capital City Academy School. The girls are a credit to both themselves and our school, as they showed great determination and sportsmanship in all three group games played.